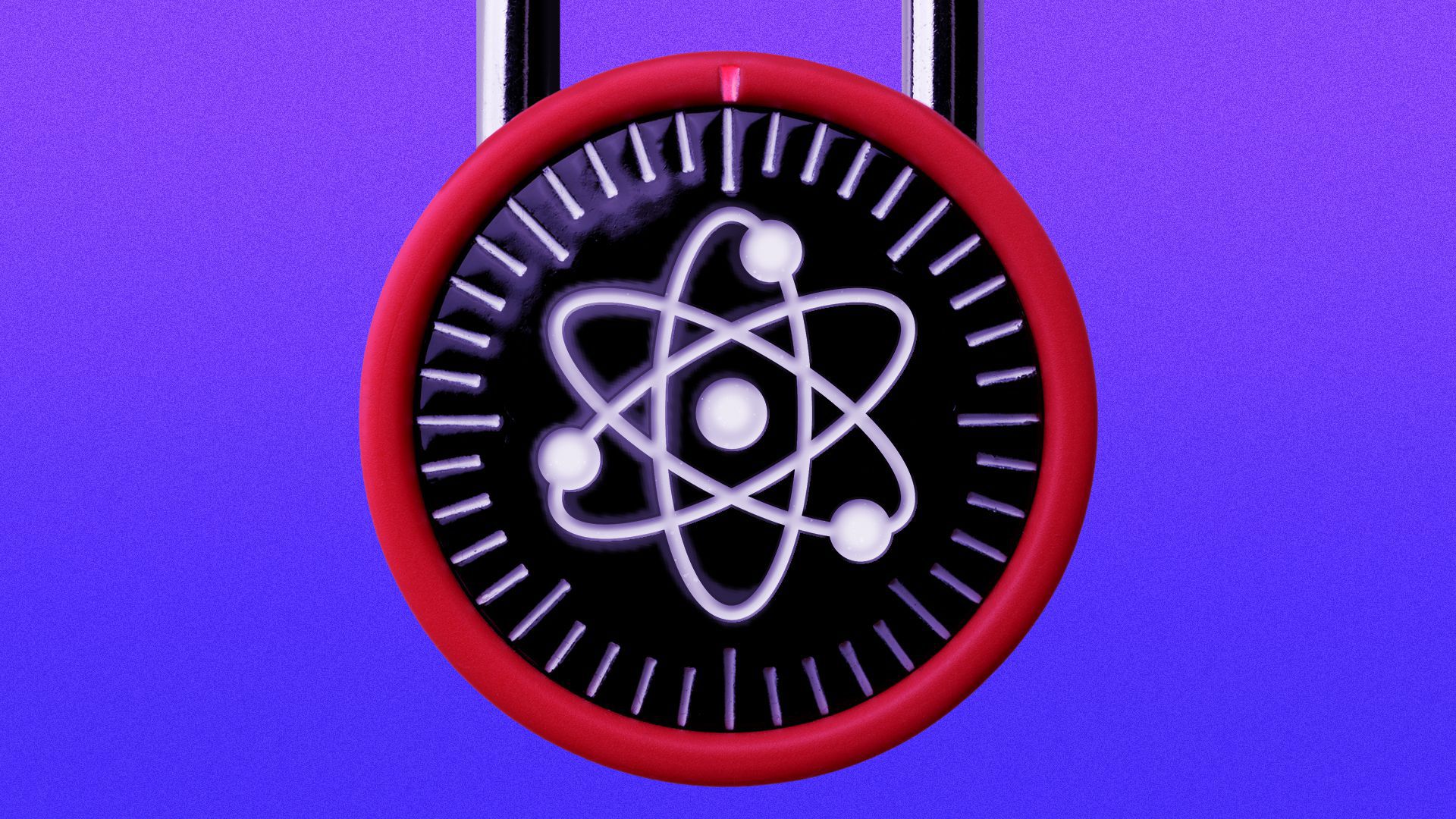 The United States is heading toward a quantum computing future, but until it’s there, it’s unclear if all the investment and time spent preparing the nation’s cybersecurity will pay off.

The big picture: Experts have long feared that quantum computing could allow adversaries and foreign hackers to crack the otherwise unbreakable encryption standards that protect most online data, leaving everything from online payment systems to government secrets vulnerable.

As international scientists, scholars and policy makers attended the first-ever Quantum World Congress conference in Washington this week, alarmism around the future of secure data has been undermined by fundamental questions about what quantum computing will mean for the world.

Catch up fast: While classical computers rely on a binary of ones and zeros to perform calculations, quantum computing exploits the principles of quantum physics – which holds that a particle can be in two places at once – to perform more complex calculations than a conventional computer could ever do.

Threat level: It is believed that some governments have already started stealing encrypted secrets from enemies now, so they can unlock them as soon as quantum computing becomes available.

Between the lines: It is difficult, if not impossible, to guarantee that the new post-quantum cybersecurity protocols that governments and researchers are developing will be able to push back the quantum: it is difficult to prepare for a technology that does not yet exist.

The plot: This does not prevent the United States from investing even more resources in the development and protection against quantum computing.

Yes, but: Much post-quantum encryption research is happening in parallel with quantum development projects, so researchers have a more informed understanding of what they might be protecting against.

And after: All eyes are on the Commerce Department’s National Institute of Standards and Technology as it prepares to release a second set of post-quantum encryption tools for security experts to test and analyze.

Sign up for the Axios Cybersecurity Codebook newsletter here.